We always uphold initiatives for peace 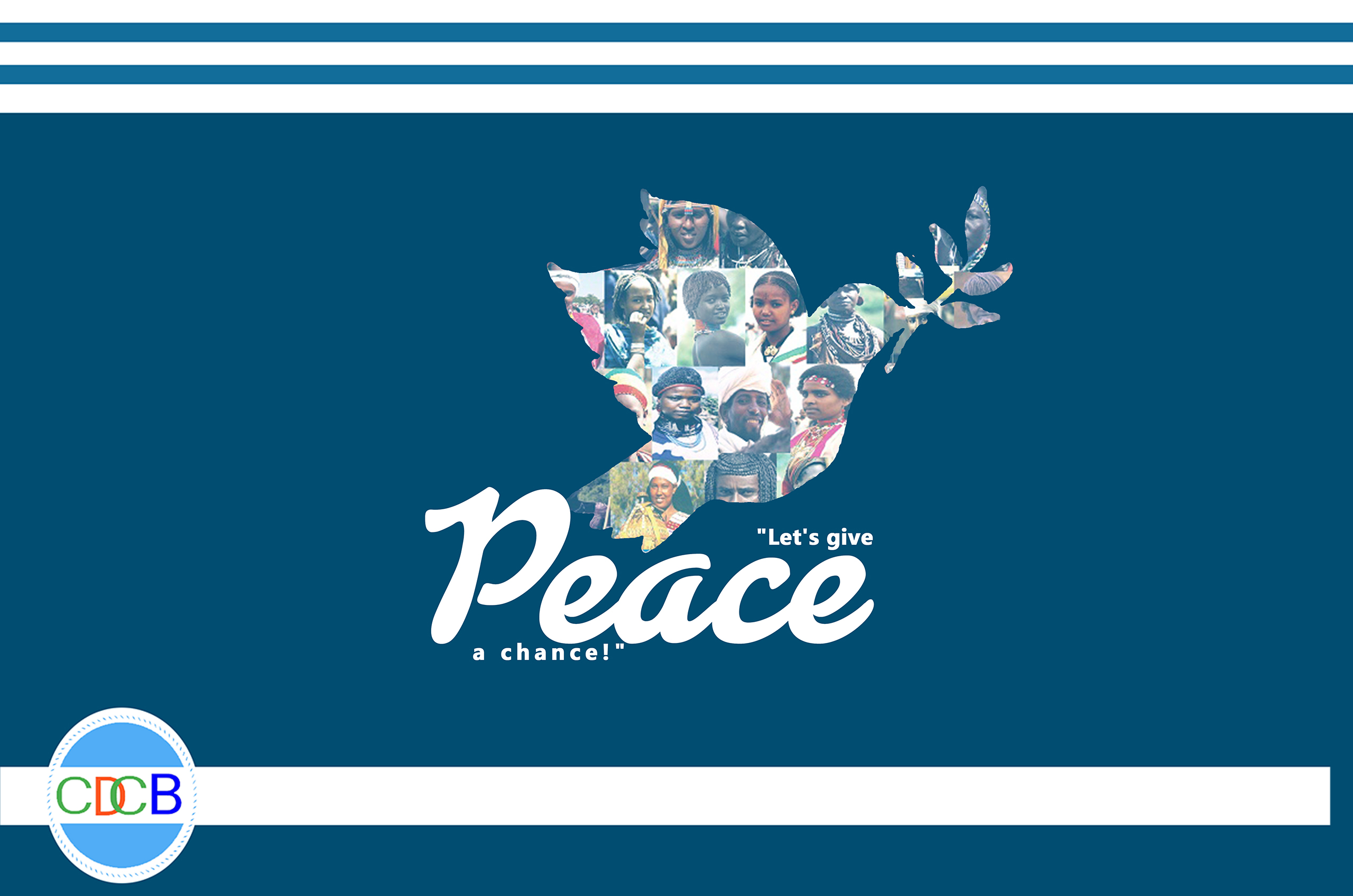 We always uphold initiatives for peace

The Center for Development and Capacity Building (CDCB) upholds the agreement reached between the Federal Democratic Republic of Ethiopia and the Tigray Region political force. There are encouraging developments on the ground towards implementation of the agreement. One of the moves has been the meeting of high officials of the Federal Defense Force and those of the Tigray Region combatants.

We say this is a highly appreciable start to attain lasting peace in that part of the country including the adjacent areas affected by the 2-year devastating war. It would give respite to the affected population particularly the most susceptible – women, children and the elderly – to recover from the hallucination of the war. The overall effects of the war, obviously the trauma, mourning the deceased, family reunion, and the general reconstruction would take years hereafter.

The violence in Oromia Region is extremely worrying because of several factors. The violence has already antagonized entities that lived together peacefully for generations. There are multi-layered factors and    motives behind the violence involving armed engagements. There are individuals and groups referred to as “activists” who ‘fan the fire’. Social media plays utterly negative role in inciting violence by displaying grotesque messages ensuing the violence.

Thatched houses of poor farmers in the rural setting are occasionally burned down intentionally by either of the parties involved in the fighting. Burning already fragile and dilapidated shelter of the rural poor could mean big loss from different perspectives. It means a lot of assets of that poor household kept for bad times is lost completely. Sometimes, one observes heated empty barrels that may have been filled with harvested grain kept for the immediate future.

Once the house of the poor is gutted by fire once and for all, there would not be homestead for years to come. The family flees without destination into the unknown.  If spared of death by mere chance, the family members would get a new name “Internally Displaced Persons” falling in the hands of the benevolent. That is another name euphemistically put to refer to the evicted. Once their livelihood is destroyed the so called IDPs are another burden to the party responsible to care for its citizens.

Displacement entails a lot of other hazards: It is no more a mere issue of poverty we often talk about to eradicate. The survival of each family member is at stake. There could be disease outbreak in mass camps if the fortunate reaches the camp either. Death could be the order of the day whether on the way to or at the camp itself as the result of disease or thirst or hunger which is often true to the weak segment of the society. In this connection, the dead may not get proper and decent burial human remains deserve in this part of the world.

We thus encourage sustainable peace for the country as a whole. As long residents of whichever part of the country are bleeding, displaced and fallen victims to hostile circumstances, we cannot claim for peace to exist.

Therefore, this is the critical time to advise all parts to come to terms with their human conscience. The CDCB believes it is a must for the government to negotiate peacefully with all parties in the country. That way we may enjoy lasting peace in our country.

Let’s give peace the chance!

Get latest CDCB news, articles, and resources, sent straight to your inbox every month.